Dr Sam Tsemberis, the world’s leading expert in Housing First, is in New Zealand this week working with Housing First Auckland, a collective of five services contracted by the Ministry of Social Development to work with chronically homeless people in Auckland.

The evidenced-based Housing First model, where housing is seen as a human right, has been successfully piloted Canada, the United States, Europe, the United Kingdom and Hamilton New Zealand, where it was adapted for the unique New Zealand context by The People’s Project. To date, 843 people have been helped and homed in Hamilton with more than 94% remaining in their homes after a year.

In Auckland, Affinity Services, Lifewise together with Auckland City Mission, LinkPeople and VisionWest will collectively deliver the Housing First model to individuals and families in the city centre, Central, West and South Auckland over the next two years.

Dr Tsemberis said the overall philosophy of Housing First is to provide a stable, independent home and intensive personalised support and case management to homeless people with multiple and complex needs.

The goal is to end homelessness rather than trying to manage it, which is done in a different way to traditional housing services which focus on moving a person through a housing continuum which starts with emergency housing. With Housing First a person is moved as quickly as possible from living rough or on the street into permanent housing.

“There are no conditions around ‘housing readiness’ because it is providing someone with a home which provides a stable platform from which other issues can be addressed and ‘wrap-around’ support services provided,” Dr Tsemberis said.

Julie Nelson, Project Lead for Housing First Auckland, said homelessness is a complex issue that no single organisation has the ability to solve.

“Our collective is the first of its kind in New Zealand, where providers are coming together to achieve social change,” Ms Nelson said.

In addition to adopting The People’s Project’s successful governance model and multi-agency approach, where providers work alongside Council, government agencies, the business sector and private rental companies to deliver rapid housing solutions and wrap-around support, the collective is also collaborating on fundamentals, such as training.

Which is where Dr Tsemberis comes in, spending a week training frontline staff from the five services in the core principles and practices of Housing First.

He will also host a Housing First 101 for staff from other agencies and is the key note speaker at Auckland Council’s monthly Auckland Conversations event on 23 March. 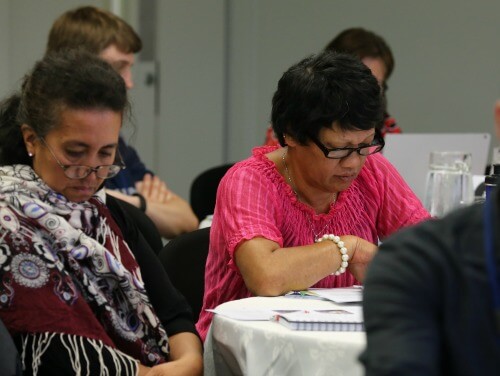 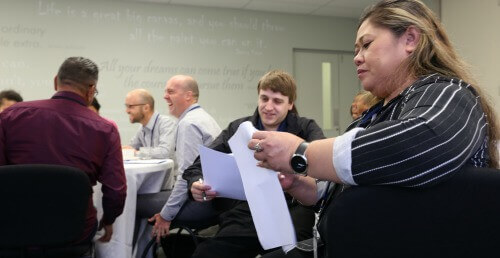 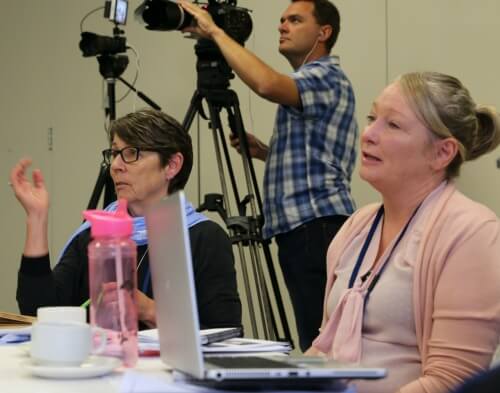 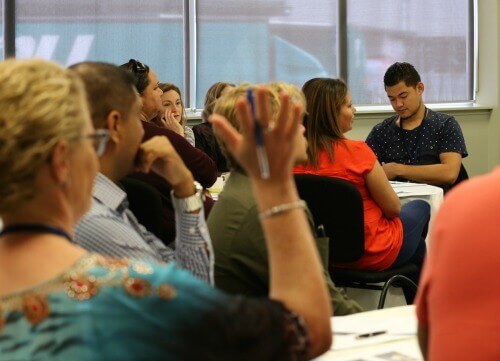 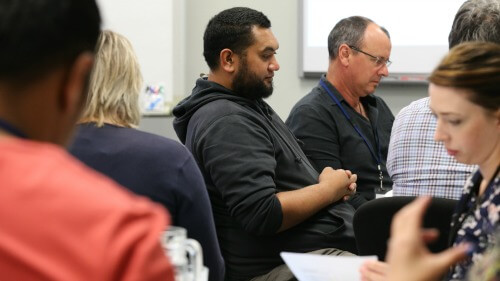