People should never be discharged into homelessness

“Many of the people entering homelessness are entering from systems controlled by the government.” 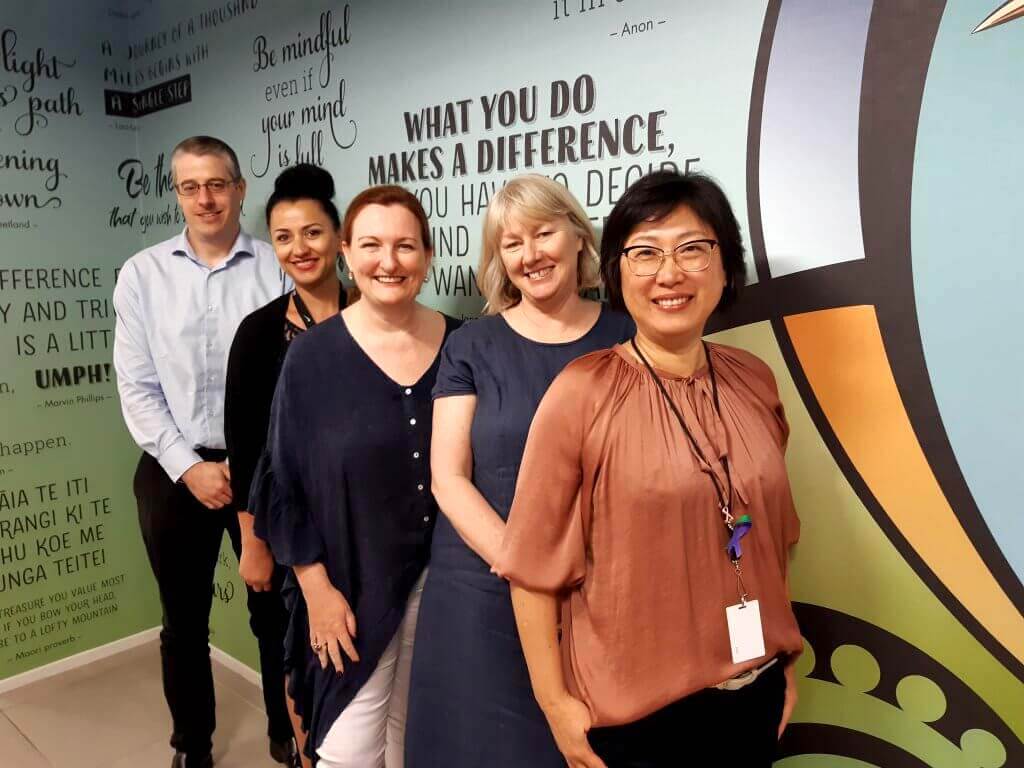 In Adelaide, similar to the situation here in Aotearoa, the major drivers of homelessness include drug and alcohol use, poverty, guardian of a minor (foster care), prison, hospital discharge, mental health services and domestic violence.

While Miller-Frost acknowledges drivers of homelessness such as domestic violence, mental illness and drug and alcohol are less easy to predict than those who leave state institutions or care – who have a clear exit date – there are still ways to identify the need. For example, police are aware of people who frequently make domestic violence calls.

The public health truism is that $1 of prevention saves $9 of acute care, and the same applies to homelessness

“The public health truism is that $1 of prevention saves $9 of acute care, and the same applies to homelessness,” says Miller-Frost.

“Trying to find enough housing and appropriate housing is always going to be a major challenge, and very costly – that is why the focus needs to include prevention as well.”

To emphasise the cost savings in preventing homelessness, Miller-Frost cited United States research by principal and co-director of Built for Zero Jake Maguire.

Built for Zero asked people with lived experience if there was anything that would have cost a small amount of money when they first became homeless that would have prevented their spiral into homelessness and the associated trauma from living rough.

Answers included a woman who left home because of domestic violence who said if she had had enough money to get a removal truck and retrieve and store her property, she would have had her ID allowing her to access work and shelter. Instead, her ex-partner burnt her property including her ID and now she had been homeless for several years. Another man said that if he could have fixed his truck, he could have driven interstate to live with his family.

“The AllChicago model of a crisis fund where people are about to become homeless, maybe they haven’t paid the rent or the power has been cut off, are helped with a small grant, no barriers, easy application process, and connected with services (e.g. a financial counsellor). This is a relatively cheap way of stopping people from becoming homeless and ensuring they get the services they need,” says Miller-Frost.

“[In Adelaide] the lack of available housing at an affordable price point makes it difficult. I think we have a lot to learn from the New Zealand model of support for private landlords,” she said.

Asked what she thought Housing First Auckland could learn from Adelaide, Miller-Frost shared that what she thought the Australian state is doing well is having all the relevant agencies at the table – government, council, housing sector, homelessness sector at different levels of governance. This requires collective agreement from up to 40 stakeholders.

“We have them at the table at the CEO level, at the Minister and Lord Mayor level, and at the senior officer level. This means we have a commitment at various levels throughout the organisation. Public commitment from chief executives has been really important to keep the momentum,” Miller-Frost said.

Housing First Auckland is part of the Wise Group Copyright ©2022